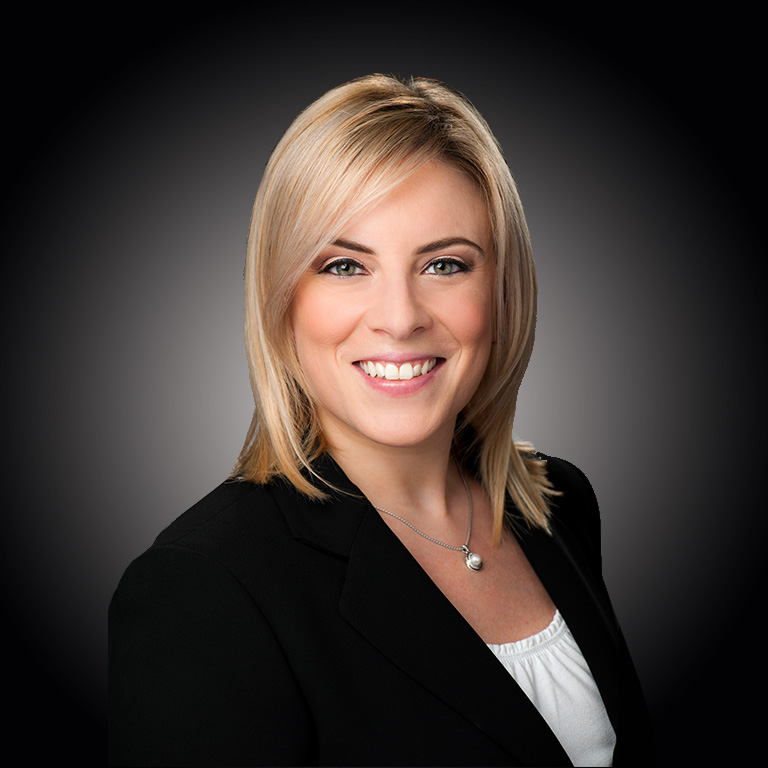 Erika has been practicing family law exclusively since 2008 and has valuable experience that enables her to provide assertive representation for all types of clients. Her family law practice focuses on all areas of divorce and family law, such as matters involving custody and child support, alimony, equitable distribution, college contributions, prenuptial agreements, post-judgment applications, adoptions and domestic violence.

As a practicing attorney, Erika seeks to be very active in the professional community and serves as a Matrimonial Early Settlement Panelist in Burlington, Camden and Gloucester Counties. She is currently a member of the Camden County and Gloucester County Bar Associations as well as a Master in the Thomas S. Forkin Family Law Inns of Court where she serves as co-chair of its Programming Committee. In recognition of her skill, Erika was named to the South Jersey Magazine ”Awesome Attorneys” list in 2015 and to the New Jersey “Rising Stars” list by Thompson Reuters, publishers of New Jersey Super Lawyers, in 2012 and 2019-2021.*

Erika is also committed to volunteering her time in her community, participating in the Alice Paul Institute mentoring program, as well as providing pro bono services through the South Jersey Legal Services. In addition, Erika was sworn in as a CASA volunteer in Burlington County, advocating for the best interest of children who have been removed from their home due to abuse and/or neglect. Most recently, she joined the New Jersey Development Advisory Board of the Greater Philadelphia YMCA and looks forward to exploring its various committees.

An avid athlete and sports fan, Erika received a full athletic scholarship to the University of Pittsburgh where she was a member of the university’s gymnastics team for four years. She was team captain from 2002-2004 and varsity letter winner in 2001-2004. Erika made the Dean’s List in 2003 and was a Scholar-Athlete 2002-2004. While in law school, she was a member of the Sports and Entertainment Law Association.

Erika remains committed to supporting her alma mater as part of its “Panthers to Pros” program, which matches current student athletes with former student athletes to help mentor them as they prepare for the professional world. As a mentor, she acts as a valuable and inspiring resource while helping facilitate career and personal achievements.

Born and raised in South Jersey, Erika currently resides in Camden County, New Jersey with her husband and son.

Charny, Karpousis, Altieri & Donoian, P.A. is a highly-recognized team of lawyers concentrating their practices in Divorce & Family Law. If you need legal advice on a Divorce or Family Law issue in South Jersey, please contact our Marlton offices at (856) 574-4343 to schedule a confidential consultation today. You can be confident you will attain the highest level of quality advice specific to your case.

*Information regarding the comparing organization and the selection methodology can be found at https://sjmagazine.net/august-2021/top-attorneys-south-jersey-lawyers-2021, www.southjerseymagazine.com/article/2547/Methodology, www.superlawyers.com/about/selection_process.html. No aspect of this advertisement has been approved by the Supreme Court of New Jersey.